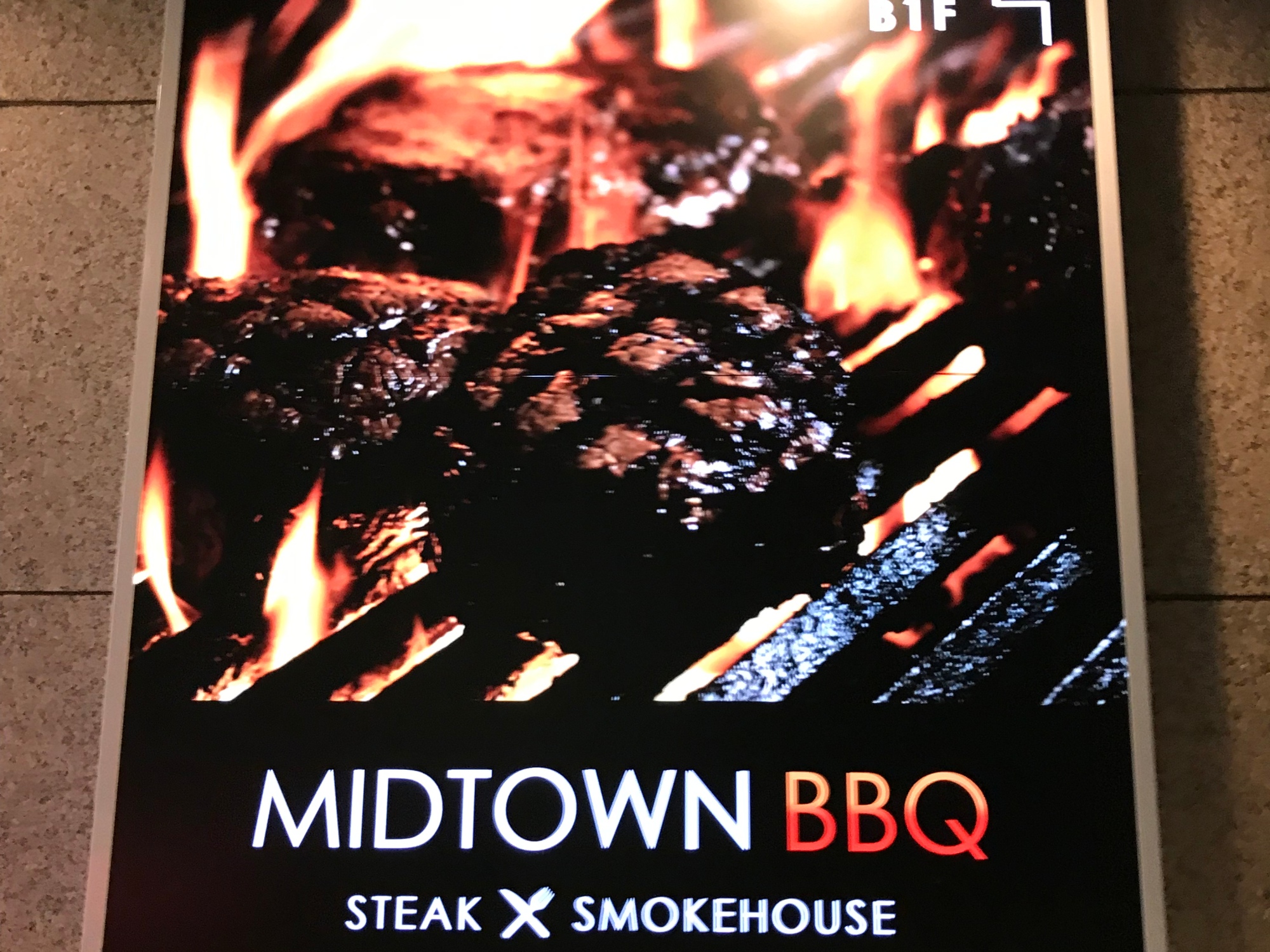 So there’s a new American style BBQ @MidtownBBQ place near us in Yokohama and it’s all over Base social media. Some love it, some hate it. As with anything everyone has opinion. N was away on her ichinensei (1st grade) field trip so we decided (gasp) to have a midweek date. I know, I know, we’re rebels😏

Our date night almost ended before it started, with a surprise wind and rain shower, but we decided to live like locals, grabbed our umbrellas and headed to the train station. If you haven’t realized form the post and pics yet we don’t really drive anywhere. With the awesome public transportation here in Japan it’s not necessary. Tolls, parking fees, looking for parking, for us at least make it not worth it. Unless, we’re going out to the country where the trains are less frequent. 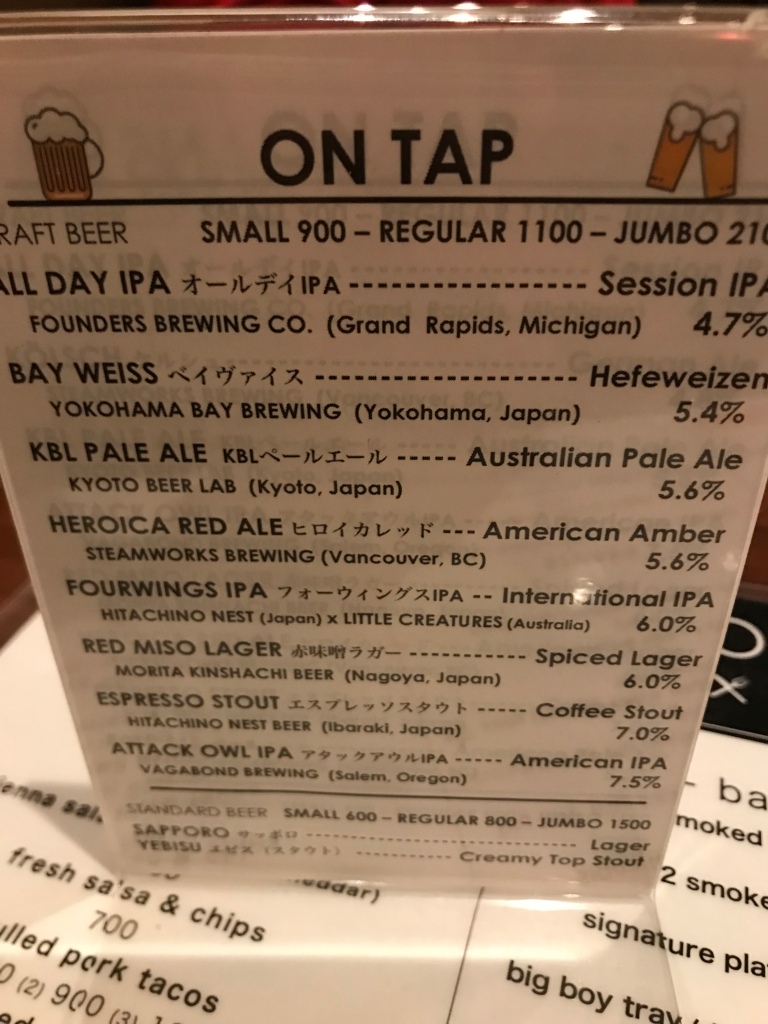 The restaurant was easy to find and surprisingly large for Japan, where space is a premium. They offered English menus, friendly customer service and had sports playing on the multiple TVs. The Wagu beef brisket is what most folks talk about so we had to try it out

Since we were sharing we also got the filet and the Chicken. My steak was cooked to order and tender, but could’ve used more seasoning. Matthew said his BBQ chick was AWESOME. The fries were ridiculously good and the potato salad was okay as well. The lack of pics of the entrees is due to the fact that I was too busy eating to remember to document the meal!!

Three entrees, plus a dessert and the total came to about $10,000. A mid price meal I would say. The portions were fair though I would’ve loved more of the Wagu.

What types of restaurants do you enjoy when you travel? Do you like local cuisine or look for American style restaurants?