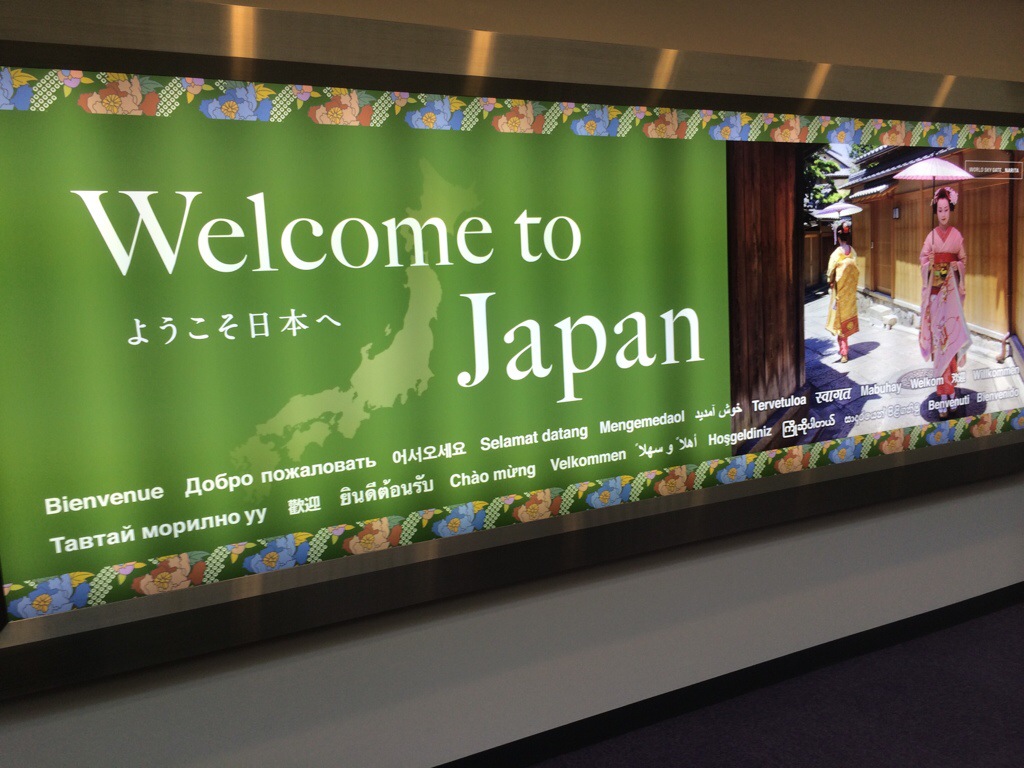 Matthew, Na’ilah, Harlem and I all made it safe and sound to Japan!! The flight was LONG and made even longer by the fact that my daughter decided she wanted to kick through the seat of the lady in front of her😳. There was nothing we could do to console her, spanking didn’t help and we forgot the Benadryl😢. Thought about giving her liquor (don’t judge me) but didn’t know how much to give her. Suffice it to say I was THAT parent, with THAT child for the flight over.

This is what she did at all the times it wasn’t necessary. But for eight out of the twelve hours of the flight she was all knocked out. Getting out of the airport took FOREVER, including discovering Harlem just waiting by luggage claim and then being told that his paperwork was wrong. So glad I paid the mandatory $120 for the official vet stamp, so that they could NOT QA my paperwork😡. 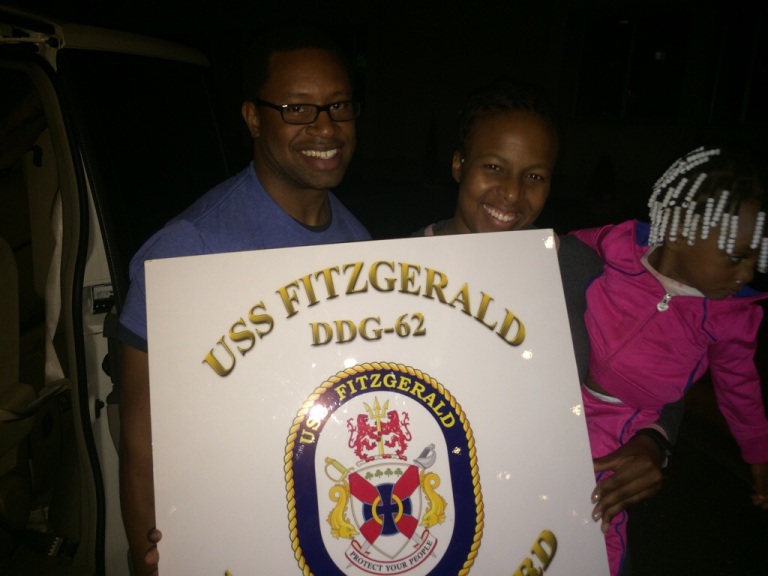 However, none of this would have been possible without the AWESOME sponsor I had from my ship. He stayed in contact with me the whole time, made sure things were copacetic on this end. Him and his wife made reservations for us at the lodge, my dog at the kennel, Na’ilah at daycare, etc. They were in a word, FANTASTIC!! Hoping I get the chance to pay them back and to pay it forward soon.